Etihad Museum – Meet the Pillars of Dubai thru Arts

Most museums collect and display artifacts, paintings, and statues for visitors to see. Did you know about Etihad Museum which is referred to as The Union House? 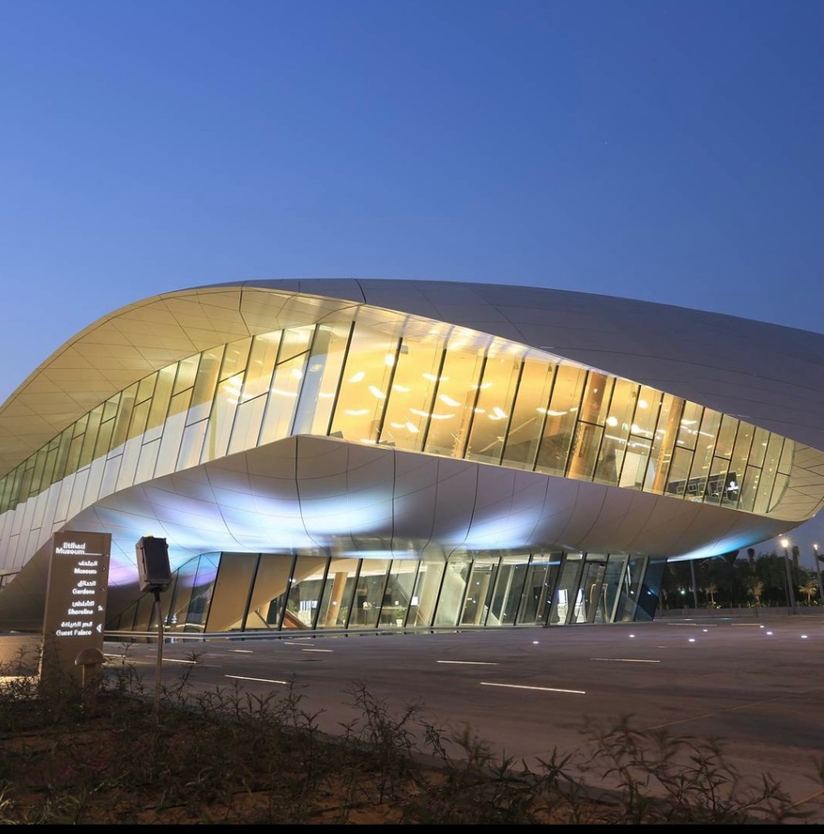 The museum is built in the same location the institution was signed by the founding fathers. Its special curved white roof was influenced by the outline of the constitution and was designed by the Canadian architects Moriyama and Teshima. It also has seven columns that represent the pens that were used to sign the agreement.

Etihad Museum is the first and only museum that focuses on the history of the union and how the idea of signing the declaration came. It gives its visitors a striking modern experience that makes it one of a kind here in Dubai. It focuses on inspiring them through a fascinating story of the founding of the UAE between 1968 and 1974. Moreover, the programs also seek to teach tourists about the UAE’s constitution, specifically the rights, privileges, and obligations that it gives to its people.

The museum is divided into eight pavilions and includes permanent and temporary halls, a theater, an educational area, and a recreational area that explores the history of events that led to the unification of the Emirates in 1971, with an emphasis on the years 1968 to 1974.

Each of the halls has a different theme dedicated to the Founding Fathers, with portraits, personal quotes adorning the walls, personal artifacts such as old passports, rings, eyeglasses, and pocket watches, stamps and letters, and other rare objects on display, as well as interactive screens that include information about their biography and family history. 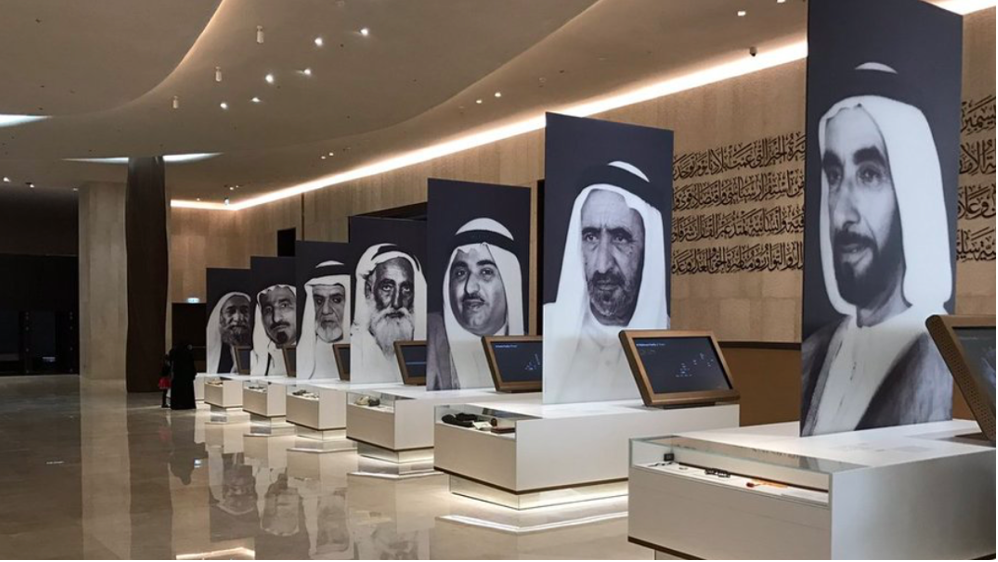 Pavilion 1: A documentary film about the UAE’s past is shown.

Pavilion 2: A panoramic interactive map illustrating the time before the establishment of the federation.

Pavilion 3: An interactive timeline documenting important historical events leading up to the union. 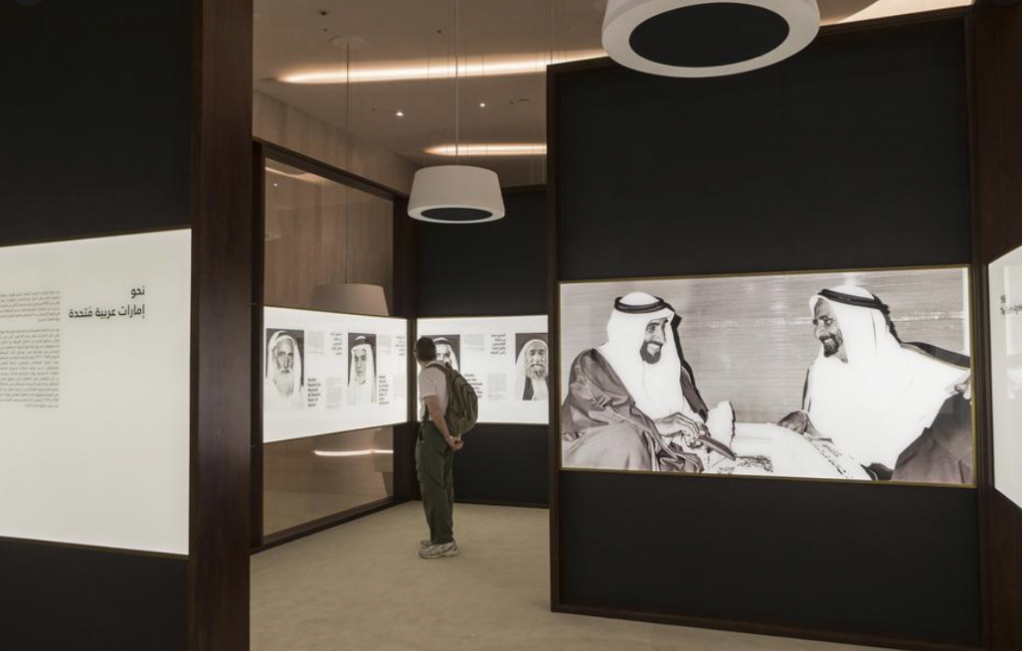 Pavilion 5: An interactive guide to the formation of the union.

Pavilion 6: A tribute to the pivotal moments and struggles that the founding fathers faced before 1971.

Pavilion 7: About the UAE Constitution, and it contains the actual declaration.

Pavilion 8: The final pavilion is an open gallery dedicated to the creation of the UAE.

There are several things that visitors might do outside the museum. Visitors could see the flagpole where the rulers gathered after signing the constitution as well as visit the union house where signing the agreement took place. Moreover, visitors might enjoy a peaceful walk around the garden behind the museum and enjoy an ethereal feel around the waterfall.

When you first enter the museum, you will be greeted at the service desk, where you will purchase your ticket and receive brief details about the museum as well as a map to help you navigate your way around. You can choose whether or not you want a tour guide; however, because most items are shown on screens, a tour guide is not necessary. This museum is technologically advanced; there was a clever method where you put a few boxes with keywords, such as “nation” or “culture,” in the center of the table, and the details on which box you placed was automatically displayed on the screen wall. Visiting this museum gave me a sense of national pride in what the country has discovered and achieved as well as how they are working to preserve it.